English in the Fields of Science and Research In this article we will look at some of the basics of writing a scientific report and bringing our research to a wide audience through good presentation. We will look at science terms, science vocabulary and technology terms needed as we write research reports.

Courses, such as the one offered by English Live, will provide a much deeper understanding of the important science vocabulary we need to use than is possible in a short article such as this. But to give a flavour of the sort of terms that might be learned, here are some examples of key scientific terms:

There is a cross over between some scientific terms and some technological vocabulary.  However, here are some of the more commonly used words and phrases: A big challenge to students new to English is understanding idioms. That is, when words or phrases are used in a specific way that is often unrelated to their actual, normal meanings.

Here are some examples of idiom used in Science and Research fields. We have included a sentence to help to understand their context.

When presenting a research report, it is conventional to present the piece using a certain style and structure.

The writing should be formal. In other words, it should use precise vocabulary and avoid slang or colloquial phrases. The meaning should be as clear as possible, using short sentences and writing unambiguously.

The report should begin with the title, which should be clearly written to describe the work. For example: ‘A Study to test the effectiveness of Massage in alleviating the pain of a Migraine.’ Next should be the aim of the piece, which should relate to the title.

‘Aim – To identify which forms of massage help migraine sufferers.’

The third element will be the hypothesis, or the idea which is being considered in the report. ‘Hypothesis – All Forms of Massage Provide Some Relief to Migraine Sufferers.’

Next comes the materials or resources used in the experiment on which the report is based. These should be presented in a simple list. If a risk assessment was used, that should be included next.

The report is now ready to get to the main parts. Firstly, using the past tense, the method of any research is reported. Next, a table, diagram or graph will show the results. Finally, the conclusion will be written, which will include a statement regarding the extent of the accuracy of the hypothesis. The Language of Report Writing

When writing reports, there are many phrases which can be used to connect various sections of the piece. These will help the flow of the writing, and also ensure that it remains formal in style.  Such phrases can include:

We have only been able to touch the surface of this huge aspect of English language use. Scientific terms and technological terminology are a vast field to explore. Those wishing to learn more can visit the English Live website for more details. TOEFL, IELTS, etc. – Which English exam should I take? 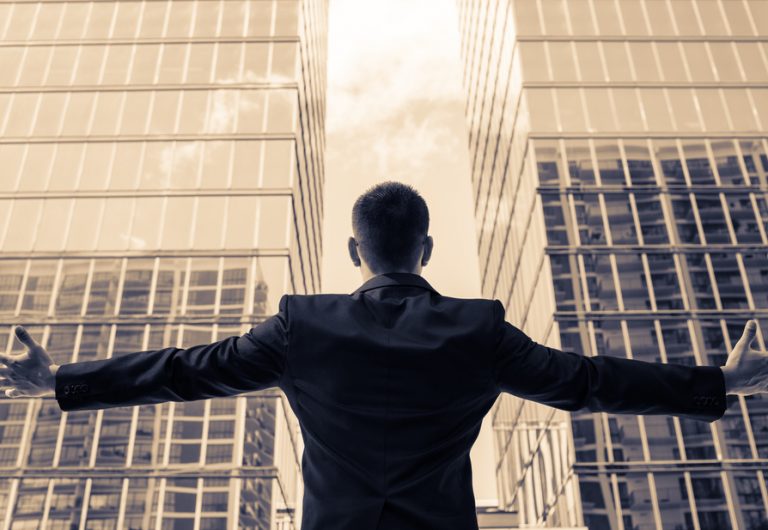 How to get your dream job 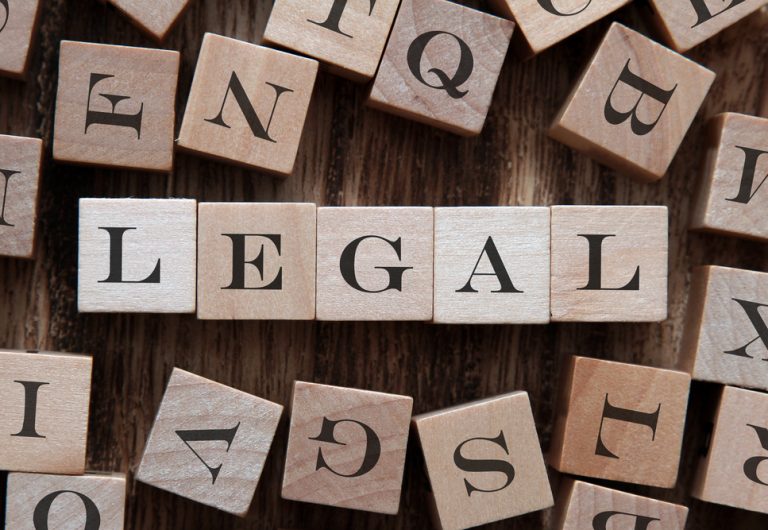