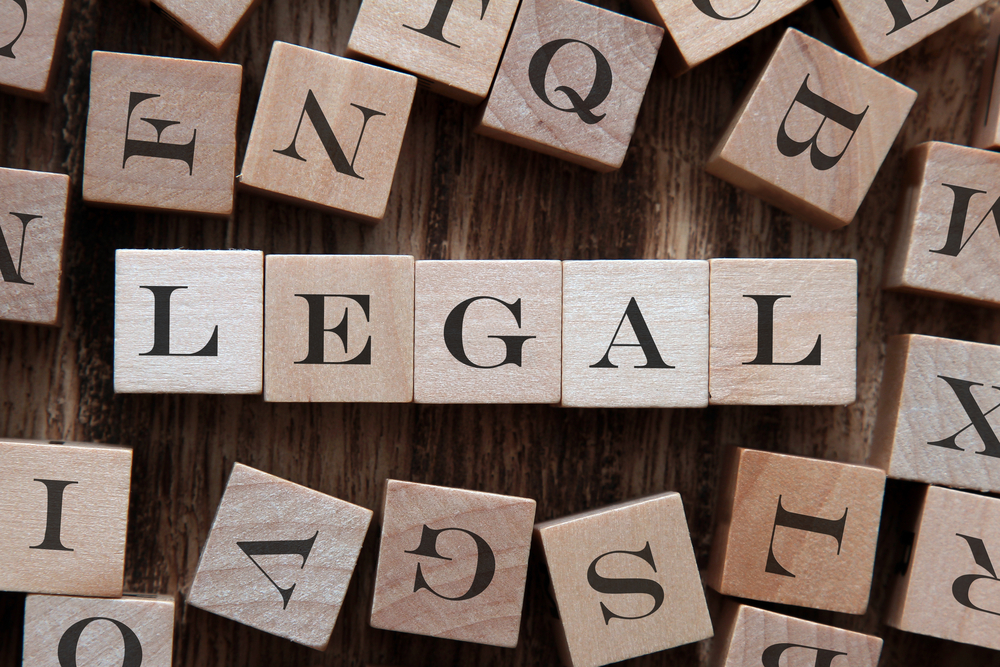 There is little doubt that a career in the field of law or insurance presents an exciting challenge to would-be workers. But coming to terms with the legal jargon, learning the insurance terms that are used every day, can be hard. However, by choosing to study English online, with a course such as one provided by English Live, students of English can learn the phrases and terms they will need to succeed in their chosen career.

So here we are highlighting some of the insurance terminology, the legal terms that those wishing to develop a career in these fields will need to know if they are to practice their profession using English.

Writing up case reports, assessing risk, writing contracts – these are all very important but tightly regulated work which require precise and accurate use of Business English.  The consequences of using, for example, incorrect terminology when drafting a contract could have serious and costly repercussions for your client, your business and even yourself personally. If something goes wrong and it later emerges that the service provided contained errors, then liability can lay with legal or insurance services provider. As an introduction to legal and insurance terms professionals will need to learn, here is an A-Z of the most common.

Agent: A person who acts on behalf of someone else. ‘I became my client’s agent when he appointed me to work for him.’
Associate: A person, such as a lawyer, who is a senior assistant and handles cases. ‘The firm’s associate drafted out my new home contract.’
Bankrupt: When a person or company is unable to meet its debts. ‘His business went bankrupt after his creditors demanded their money.’
Claimant: A person who makes a claim. ‘The claimant in this case was injured when the car struck him.’
Compensation: Payment received as the result of an injury or loss. ‘My client received compensation from the driver’s insurance company after he was struck by the car.’
Damages: Another word for compensation. ‘I was awarded damages after my iron blew up and damaged my kitchen.’
Estate: A person’s property or entitlements. ‘He passed on his estate to his children after his death.’
Fraud: Misrepresentation with full knowledge that you are not telling the truth.  ‘The lies on his application form were fraud.’
Grounds:  The basis of a case or action. ‘The grounds for her divorce were that her husband was having an affair.’

Indemnity: Compensation for loss or damages, or protection against a claim of these. ‘I need indemnity in case my client sues for damages.’
Insolvent: Being unable to meet one’s debts when they are due to be paid. ‘The business became insolvent when it could not pay its invoices.’
Liability: A thing for which a person is responsible; a hindrance to normal work or life.  ‘Buying that old car for my hire business has proved a liability because it costs so much to keep on the road.’
Limited Company: A business where the liability for debt or damage is not held by individuals, but by the business itself. ‘By becoming a limited company, I will not lose my house if my business goes bankrupt.’
Magistrate: A volunteer who can hear minor cases in courts. ‘The magistrate imposed a fine of £50 for the infringement.’
Out of court settlement: An agreement reached without involving a court. ‘Both sides saved legal fees by reaching an out of court settlement.’
Paralegal: Somebody who assists a lawyer in their work. ‘The paralegal undertook the research for this case.’
Scam: A scheme which seeks to cheat its participants. ‘I lost £1000 in that telephone scam.’
Solicitor: A type of lawyer. ‘I went to my solicitor to draw up my will.’
Tenancy: The contract between a landlord and his tenant. ‘The tenancy agreement ran for six months.’
Third Party: Somebody indirectly involved in a dispute, not one of the main participants.  ‘The third party received a pay out when they were caught up in the accident.’
Will: The legal document which describes a person’s wishes for their estate after they die. ‘He left his fortune to his children in his will. Here is some insurance terminology which can help those seeking a career in this field.

Act of God: An event with natural causes whose consequences could not reasonably be anticipated.  ‘The flash floods caused when the river burst its banks were an act of God.’
Common Law: Old and ancient laws which have been passed down over the years. ‘His route across the farmer’s land existed in Common Law.’
Concealment: A deliberate hiding of information when applying for insurance cover, which usually renders the insurance void. ‘His concealment of his driving conviction made his insurance invalid.’
Employer’s Liability Insurance: Cover taken by employers to protect their liability to their workforce.  It is largely compulsory in the UK. ‘The employee’s injury was compensated through his employer’s liability insurance.’
Excess: The part of an insurance claim which is carried by the insured. ‘The excess on his claim was £500.’
Ex-gratia Payment: A payment given by an insurer where there is no legal requirement to do so.  ‘The ex-gratia payment of £50 was offered in compensation.’
Financial Ombudsman Service: A non-compulsory organisation which insurers created to handle customer complaints. ‘The Ombudsman decided that the insurance should be paid in this case.’
Material Fact: A fact that might influence the insurer in his provision of insurance, and which must be declared by the customer. ‘His conviction for speeding was a material fact, but he did not declare it.’
Negligence: Failure to do something that most reasonable people would do, such as providing adequate safety equipment at work. ‘The school’s failure to keep the fire exits clear was obvious negligence.’
No Claims Bonus (sometimes called No Claims Discount): A discount offered to customers by insurers for periods where they have made no claims on their insurance. ‘The driver’s no claims discount reduced his premium by 90%.’
Risk: The danger that is insured against. ‘The mountaineer bought insurance to cover the risk of injury.’
Statute Law: Law usually passed by Parliament. ‘Statute Law required employers to provide minimum levels of insurance for their employees.’
Utmost Good Faith: The basis of insurance contracts, that both parties are acting honestly and openly. ‘He gave the information in utmost good faith.’
Warranty: A condition in an insurance policy which the insured must follow. ‘By carrying fee paying passengers he broke the warranty of his insurance.’

As can be seen, legal terms and insurance terminology is often made up of unusual words, not in common everyday English use. Many are antiquated or based on Latin derivatives. We have barely scratched the surface in this introductory article. For those seeking to develop their career in Insurance or Law matters, English Live offer a specific online course to provide you with the language skills you will need to succeed.

Article related: How to improve your Business English writing skills. 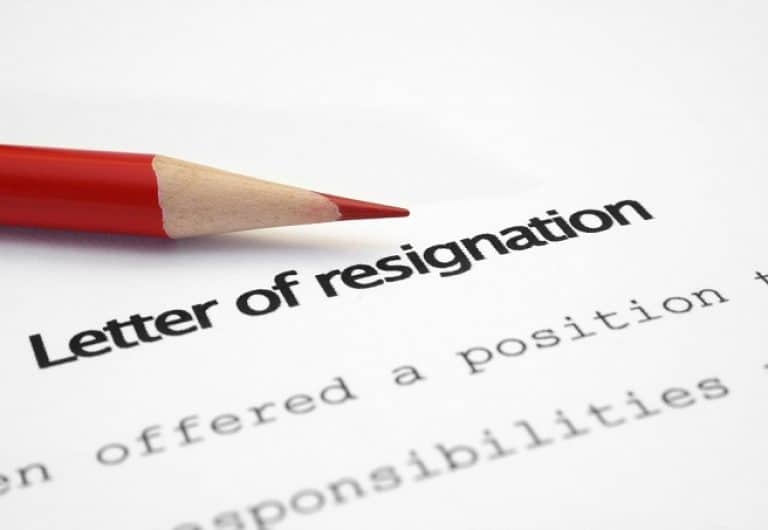 What you should (and shouldn’t!) say in your resignation letter