Your is a possessive article: it refers to a thing belonging to you, another person who is directly identified, i.e. “I ate your last banana.”

The banana, which belongs to the person (“you”) you’re addressing, is “your” banana.

You might notice in the sentence above the use of the other – “you’re”. This is a compression of ‘you’ and ‘are’ and is not possessive but rather a grammatical construction, i.e. “You are great” = “You’re great”

This phrase says something – you can’t say “your great” – whose great? How can a ‘great’ belong to anyone?! Careful with predictive text on smartphones too – they will often autocorrect this… wrong!

Literally is a very popular mild slang word at the moment and the way in which it is being used is not grammatically correct.

Literally means to ‘in a literal manner’ – or word for word. You might follow an instruction ‘literally’ or ‘to the letter’ – in a very strict manner which takes the words as written or said as concrete and real instructions.

For example: “Mary had taken her father’s advice literally”.

We commonly use it to describe things that are simply not literal – we use it as we might use an adverb like ‘really’: “I was literally all over the place”.

…This makes no sense!

English is not the easiest of languages to ‘sound out’ in your head. The spelling of words like definitely is difficult, because to speak it can sound like definately – however, there’s no ‘a’ that belongs in this word!

Practice and practise are from the same family. Yet one spelling is a noun and the other a verb. The general rule for understanding when to use them:

And ‘practise’ is a verb (i..e to practise) “I practised the piano.”/ “We have been practising medicine for five years.”

Again American autocorrects may try to change everything for ‘practice’ with a ‘c’…not correct! One way to help remember may be to think of the word advice/advise, which has the same rule.

Oh another tricky one, but the general rule is – ‘me’ is used when related to an action being done which affects the ‘me/I’ in question – usually with a proposition before, i.e. “Michael gave the letter to [prepositon] me.”

The subject of the sentence here is Michael, not ‘me’ – ‘me’ is the person who is affected by the subject.

However, “I gave the letter back to Michael.” We use I when in the first person: I is the subject.

Knowing when to use who and which is tricky and even has a few exceptions. However, in general, when talking about a person – it’s who; and an object/place/thing – it’s which.
e.g. “The artist, who is a resident of Bristol, is also a mother of two.” or “The door, which was heavy, was painted green.”

Yet and already are slightly different in British and American Englishes; in American English there exists the use of ‘already’ to also signify something close to stop, or get on.

However in general ‘yet’ is used to refer to something negative, or is used in questions. It usually refers to something we expect to happen that probably has not, and comes at the end of the sentence – e.g. “Have you done the dishes yet?”

We use already to refer to something which has just happened, recently, and may well have occurred earlier than expected. It usually comes in the middle of the sentence, though in American English often at the end, i.e. “Did you already do the dishes?”

Similar to your and you’re. Its is a possessive article, denoting something belonging to ‘it’, a third party which we will have previously identified, i.e. “Michael looked at the horse. Its eyes were black.”

“The horse is in the field. It’s [it is] looking healthy.”

‘Nor’ literally means ‘and not’. It is perhaps not so commonly used now as 20 years ago, but you’ll still see it. You should use this when expressing a negative condition followed by another (usually with the word ‘neither’ first).

i.e. “She is neither tall nor short.”

A tricky difference that many native speakers get wrong. The word ‘farther’ is used to talk about a measurable difference: i.e. “He was ten meters farther down the road than she was.”

‘Further’ refers to an abstract or immeasurable length or sum: i.e. “The crisis was bound to do further damage in the years to com 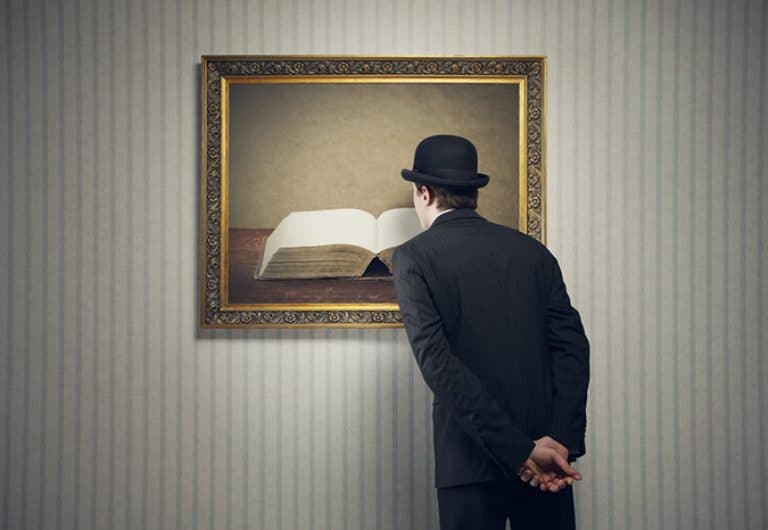