The English language is full of bizarre English phrases, idioms and proverbs which, when taken literally, seem to make no sense at all. Let EF English Live guide you through a few of our favourite sayings – and decipher them to help you avoid confusion!

To be absurdly happy about something – taken from a nursery rhyme about a very happy cow. The cow, as the rhyme goes, was so happy that it jumped over the moon. And a wonderful phrase was born.

To be ill, not well – I’m feeling a bit under the weather.

To be completely overwhelmed by something. This comes from cricket – a six is when the batsmen hits the ball over the entire field and it lands outside the limits of the pitch – gaining 6 points. It’s a big deal.

4. Beat around the bush

To be indirect, and perhaps even reluctant or tricky, in saying or doing something. To hold back from being direct and straight. Commonly heard as “stop beating around the bush!” i.e. ‘get on with it!’

5. Blow your socks off

Nobody is going to put explosives in your shoes. This is another very non-literal one. Something which ‘blows your socks off’ is an astonishingly good thing – to blow someone’s socks off is to make a very deep and positive impression. This phrase doesn’t really make any sense on its own. British people say it usually to accompany a challenging task (like, lifting a wardrobe up a tight flight of stairs), often in a state of high concentration – it basically means, be careful, go gently. You use when you’re trying to get something out of a tight spot – say, remove a splinter from a finger; or lift a brick out of a Jenga tower. Every now and then you might say it directly to a person – then its meaning becomes closer to “alright, calm down”.

7. Barking up the wrong tree

This is a great phrase; it means to err in your judgment. Barking up the wrong tree has its origins in hunting, where dogs were a key part of the pack, sniffing out the animal as it scrambled for refuge up a tree or bush. Every now and then, their great sense of smell would fail and they would bark up the wrong tree – hence the phrase.

8. To get the wrong end of the stick

This has the same meaning as barking up the wrong tree!

Again, please don’t do this literally. When this phrase first came into common usage, it meant a person without any sign of fear, who acts with courage in the face of adversity. The phrase recollects a dangerous army practice in 1850s militaries (including the US and UK) where soldiers were equipped with the British Enfield rifle. In order to use it, they had to bite off the head of the cartridge to expose the explosive to the spark which would ignite it. The procedure was obviously potentially fatal, particularly so in the middle of battle, so anyone who did it was considered valiant. Now, however, the phrase seems to be closer to ‘stop beating around the bush’ – it’s something you encourage someone to do (i.e. ‘just bite the bullet’) if they are hesitant or perceive risk. This roughly translates as ‘by any means necessary’. To achieve something by hook or by crook means you do it by fair or foul ways. The origin of this phrase goes back to medieval Britain – its first recorded use is in 1380 in the Controversial Tracts of John Witcliff.

In this period the forests were all owned by royalty, and gathering firewood from said forests was considered a criminal offence. However, there was an exception for the poor, who were not allowed to saw any branches, but were allowed to gather timber from the ground, or even twigs from the tree – ‘by hook or by crook’ (two different types of instrument, both with curved ends).

If something costs an arm and a leg, it’s very expensive. You don’t need to pay for it with any real body parts! But it’s good for emphatic effect.

Spilt milk in this case is anything that happened in the past. The most common phrase is ‘there’s no use crying over spilt milk’ – i.e. there’s no point worrying about things that have already happened. A similar phrase might be ‘it’s all water under the bridge’.

This means very easy. For example, “This Sudoku is a piece of cake!” Unfortunately, it’s still not edible. 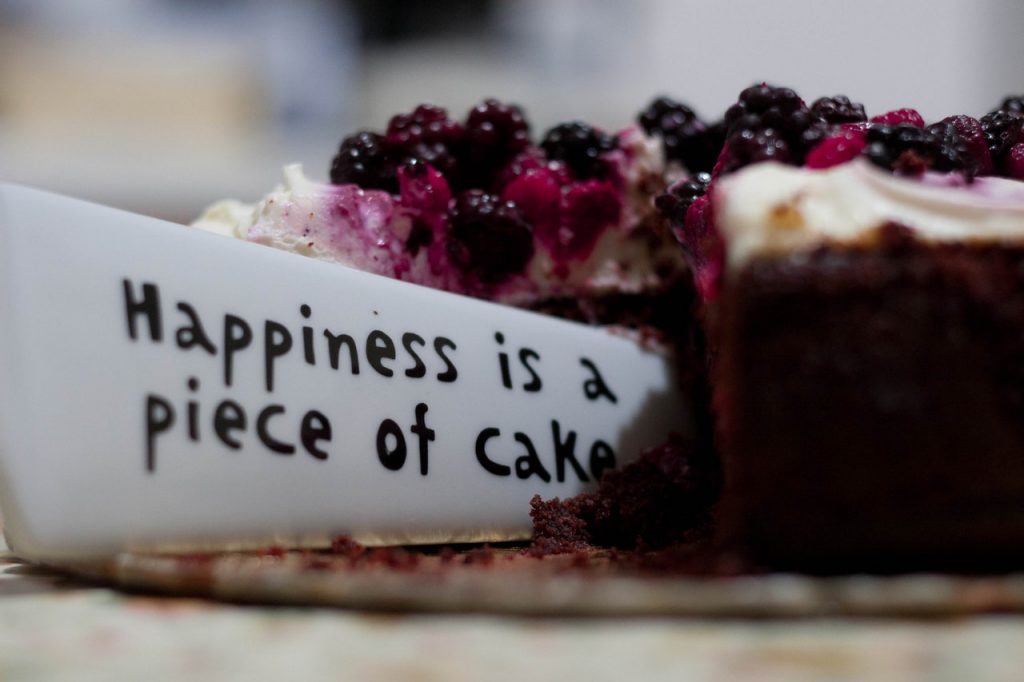 This is the best of the bunch. With its sense of bravura, where else could it come from than the theatre? To steal someone’s thunder means to take credit for something someone else has done – or to use the ideas of someone else for your own advantage.

It comes from the failed Enlightenment playwright (and critic) John Dennis, whose debut play was a massive flop, but had one great innovation in the theatre’s creation of thunder. Later, a production of Macbeth allegedly ‘stole’ his invention – and the phrase was born as he indignantly claimed –

“Damn them! They will not let my play run, but they steal my thunder!”

Article related: 15 common English idioms and phrases with their meaning Modal Verbs – The Condiments of English What is a fixed binomial and how will it help my English?