What do you call your loved one? An important part of the process of falling in love is creating our own little world, and our language plays a big role in that. When we meet and fall in love, a whole new language develops, one of play-words and silly names that no one but the happy couple understands. This creative new language helps create a unique bond and brings us closer together.

Language has the power to convey all of our emotions, and when it comes to love, there’s often a lot we want to express. So it comes as no surprise to find that the English language is packed full of words of endearment – words that people use every day in conversations with the people that they love, be it family, friends, or that special someone.

In Britain, you’ll often find terms of endearment used casually among strangers – the guy that works in the newsagent, the woman who works in the baker shop, or the taxi driver taking you to the station – it may surprise you, but they’ll often use terms of endearment as a kind of casual, friendly greeting – it doesn’t mean they’re in love with you, they’re just trying to be nice!

So here we’re going to take a look at some of the most common, so you can add them to your own conversations and understand what Brits mean when they use them.

The term love in Britain is often written as luv, and it gets used simply as a title most of the time. For example, if a woman runs into a man in the street he might say “Watch where you’re going, luv!” Similarly, if you walk into a café, whether you’re a man or a woman, the waitress might as you “What are you having, luv?” This is a word that’s more often used to address strangers among the working and middle classes and not typically among the upper classes.

Because love is used regularly in everyday conversation, it’s very easy to transfer across when speaking to a partner, so many partners will call their loved one love, usually at the end of sentences – “How was your day, love?”, “Hello, love, would you like a cup of tea?”

Another word that tends to get shortened slightly in common usage – this happens often with terms of affection. Honey is a word that’s typically used between couples, but rarely by strangers. It’s far more common to hear the word hun used when someone you don’t know is talking to you, in much the same way as luv – “what can I get you, hun?”

It’s not unusual to find words relating to sweet foods used as terms of endearment, like sugar and honey pie. We find this in languages all over the world, like terron de azucar (sugarlump) in Spain, for example.

Another term that involves sweetness, sweetheart is used as a term of affection between loved ones and also as a familiar term of address, as in hun or luv. It can be traced all the way back to the 13th Century, where it comes from the Middle English swete hert. Because doctors knew little about our hearts and circulatory systems back then, figurative words were attached to the heart regarding people’s personalities, like heavy-hearted, light-hearted, and cold-hearted. As love makes us all giddy, often our hearts beat faster, and so the term swete hert came about to mean a fast beating heart. The term slowly grew into the term sweetheart – often used to address someone who makes your heart throb. This is another old term of endearment, dating back to at least the early 14th Century. It comes from the Old English deore meaning precious, valuable, costly, loved, beloved. It’s believed that this is a shortening of dear one, which has been used as a term of affection to begin letters since the 1500s. Today, it’s typically used by older couples – not young people as much, and it’s another term that you find strangers using sometimes too – “What can I get you from the menu, dear?”

Darling is a word that truly crosses boundaries of class. It’s used as a term of affection by the upper classes – “I love you, darling”, down to the taxi cab driver on the street – “Where you goin’, darlin’?” It’s though that this term of endearment is really a reworking of dear, from the Old English deorling, becoming deyrling during the 1500s, and eventually darling.

This is one of the most common terms of endearment all around the world, and there’s a very good reason for this. Loved ones and babies tend to evoke the same kind of emotions in us – we want to care, love for and protect them – we view them as precious. And so the word baby came to be used for lovers too, particularly in the US. Babe is simply a shortening of baby and is heard far more commonly in Britain today. Calling a woman baby can be seen as being condescending, unless it’s being used comically or playfully. Unlike the rest of the words above, both babe and baby tend only to be used by couples and not by strangers. These are common in specific areas of the country, and you’ll often only hear them used in certain parts of the UK. 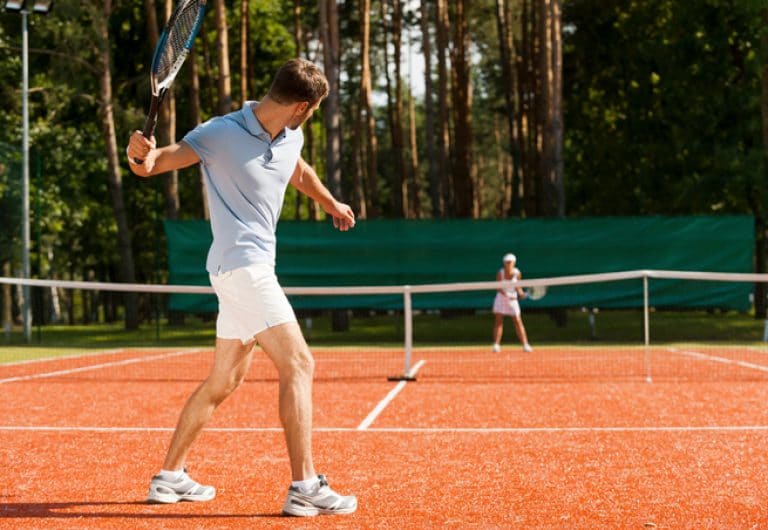 The Basics of Tense