One of the things that people often find difficult when learning English is that words aren’t always pronounced in a logical way. Sometimes, tricky spellings can make words difficult to pronounce. Other times, it’s words that have sounds which are similar but not quite the same as other English sounds that people find tricky. It’s not just people who want to learn English that find these words tricky, though. Many native-speakers have trouble with them, too. Here are six unusual words that even native-speakers often mispronounce.

Because a repeated vowel sound is easier than the combination of vowels in this word, people often say ‘nuclear’. Remember the correct way to pronounce this word by looking inside it. Can you see the word ‘clear’ in there? Be ‘clear’ and say ‘nuclear’.

This is another one where people commonly mix up the order of sounds. In older forms of English, this word may have been pronounced ‘prescription’ but now if you go to the doctor and she writes out a list of medicine you need to buy, make sure to get the letters the right way round and say it’s a ‘prescription’.

This is one of those unusual words that we use more in writing than in speaking. It means to describe something in a more extreme way than it is in reality and  the correct way to pronounce it is /haɪˈpɜː.bəl.i/.

To be ‘omnipotent’ is to have unlimited power and be able to do anything. The important part of pronouncing this word correctly is to get the stress in the correct place. It’s on the ‘ni’ /ɒmˈnɪp.ə.tənt/.

A very important word to know how to pronounce and one that native-speakers often get worn in English. Notice how this word is spelt differently to the root word ‘pronounce’. There’s no ‘noun’ in the word pronunciation, so make sure not to put one in when you say it.

So, those are some words that native-speakers often have trouble with in English. How about you? Are there any words you find tricky in English? If so, share them with us in the comments section below. 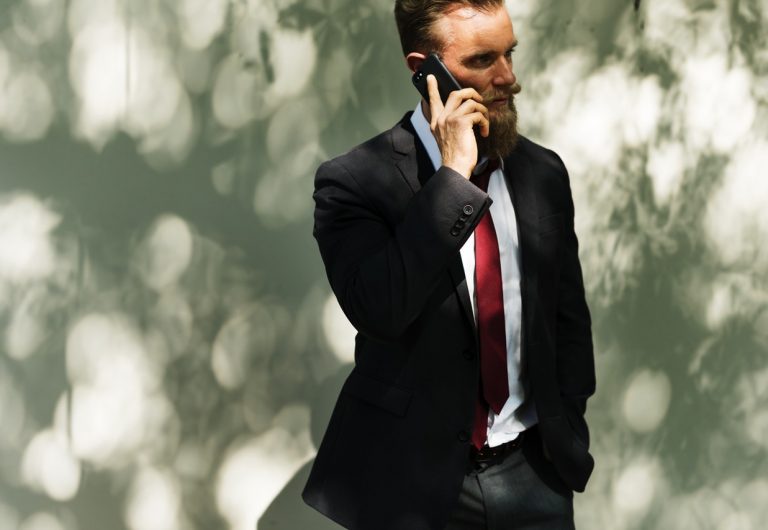 English grammar help: how to use ‘should’, ‘would’ and ‘could’