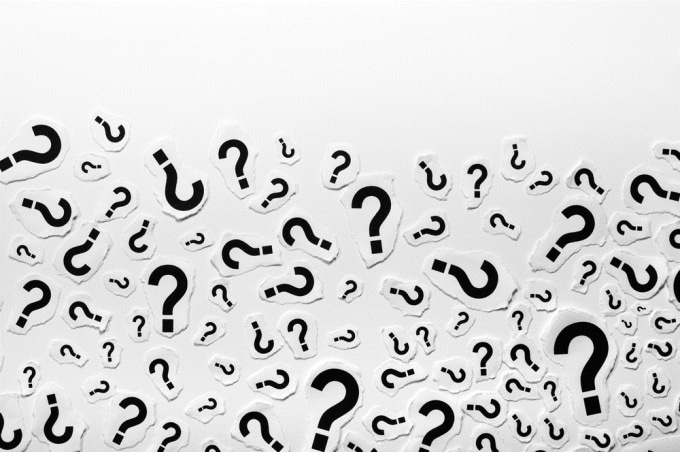 Can you guess what the most common sound in the English language is? Maybe ‘s’ or ‘t’? Actually, it’s a sound that we call a ‘schwa’. In the phonemic pronunciation chart that many English schools use, it’s represented by the symbol /ə/. The sound of a schwa is like the ‘a’ in ‘about’.

The schwa is important in English for two reasons. Firstly, it’s the most common sound so to speak naturally, you need to be able to pronounce it properly. Secondly, it is used in a lot of words where you wouldn’t expect it. Just from reading the letters in a word, it’s difficult to tell which ones will use the schwa sound. Let’s take a look at an example in which all the schwas are in bold.

I got a gift for my sister the other day. It’s a book about a man who survived a trip to the North Pole.
(Based on British pronunciation)

We can see that, there are some letters that are often pronounced as schwas. They are usually weak syllables or words that are not stressed such as conjunctions. In British English, we often use a schwa for words ending in ‘er’, however in the US, people prefer to actually pronounce the ‘r’ sound at the end.

Learning to use the schwa sound correctly will make your speech sound more natural and is a good starting point for more advanced aspects of English pronunciation such as joined sounds or sounds that are dropped when people speak fast. Try listening to a native speaker speaking English and see how often he or she uses the schwa sound. Make a note of the words it is used in, too. When you pay attention to it, you will start to hear in lots of words where you would expect it. More importantly, though, once you start to hear it in other people’s speech, you will be able to start using it yourself to make your English sound more natural and fluent.