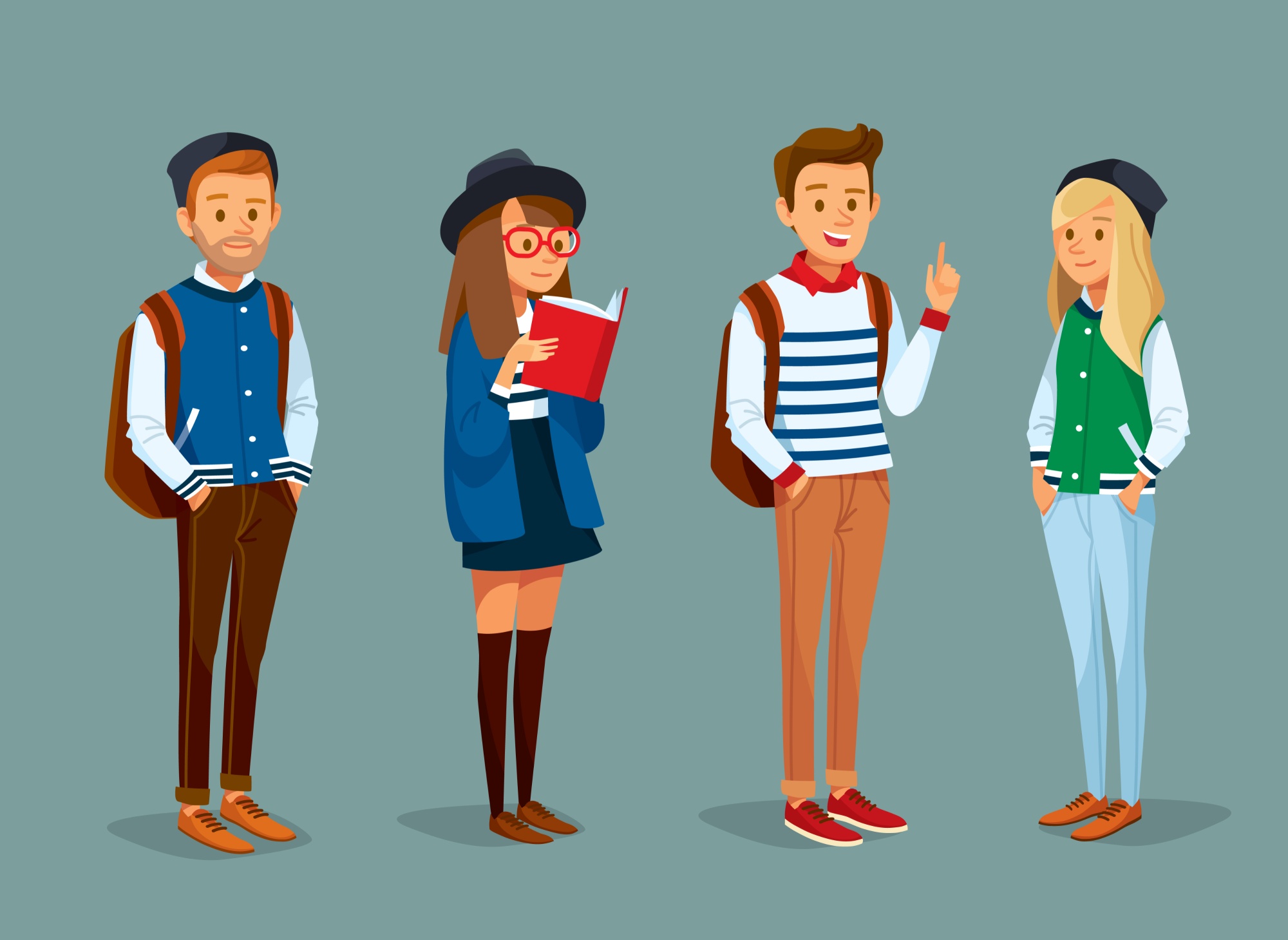 When we are finding out how to learn English grammar online, the way to present spoken words as reported or direct speech is an important skill to acquire. Reported speech is sometimes called indirect speech, to contrast with direct speech.

Although this piece is mainly focussed on reported speech, in order to understand this fully a good knowledge of how to write direct speech is really important.

Direct speech refers to the actual words that are spoken by a person, or character, in a story. We have rules to show this.

There are many rules and conventions of punctuating direct speech (sometimes called dialogue): However, often a writer simply wants to carry the gist, or meaning, of the actual words a person uses. This is when indirect speech comes into play. Not only is this punctuated differently (none of the rules specific to direct speech apply – reported speech is punctuated as normal prose), but sometimes the tense of verb forms can change.

In reported speech tenses, pronouns and adverbial phrases often (but not always) change. The tables and examples below illustrate this. Firstly, we look at tense. Next we will consider how pronouns can be changed when shifting from direct to reported speech. There are rules to remember. They are complex, but can soon be learned.

If we are talking about a third person pronoun (for example: she, it, he, their etc) then the pronoun changes.

‘I love football,’ he told me.
He told me that he loves football.

The pronoun changes to fit with the object of the sentence.

The pronoun is not changed when direct speech is switched to reported speech.

‘It will fall over,’ he said.
He said that it would fall over.

These rules can seem confusing, but a good way to practice them is to take direct speech from a book, or from a quote in a newspaper, and try putting it into reported speech. The rules in this article can then be used to check that you have the right idea.

Alan is a freelance writer who has published a number of books on Amazon, both in paperback and for kindle. He also writes regular blogs and articles for various online magazines and websites. His website www.abpetersfreelancer.co.uk is a homage to both his writing and his second love, football.

5 Fun games to improve your English Travel English – Words and phrases to help you shop Learning English is a safe haven for next economic crisis