So far in our ‘often confused words’ series, we’ve seen ‘late and lately’. This time, let’s have a look at ‘hard’ and ‘hardly’.


These words look similar, but using them incorrectly can give a sentence almost the opposite meaning to what you might want.

‘Hard’ can mean several things. The most common meanings are ‘solid or firm’ and ‘difficult or tricky’.

“This question is very hard ­ it is very difficult.”

Let’s concentrate on the second meaning for now. What about if we want to make ‘hard’ into an adverb to talk about how we do something?

So, ‘hard’ stays the same whether it is an adjective or adverb. By now, you might be asking yourself what ‘hardly’ means. ‘Hardly’ means ‘only just’ or ‘almost not’ and is a synonym of ‘barely’ or ‘scarcely’. Let’s look at some examples of this:

“I was hardly able to hear him speak. He was speaking very quietly and I almost could not hear him.”

So, the meanings are very different, aren’t they? Let’s look at another two sentences to help show the difference.

“He worked hard ­ he did a lot of work and made a lot of effort.”

“He hardly worked ­ he did the minimum amount of work needed and made very little effort.”

Do you work hard? Do you know anyone who hardly works? 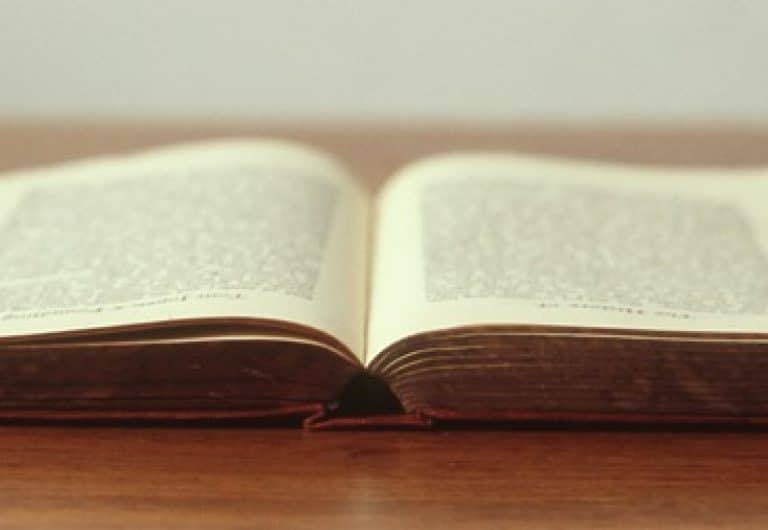