Masters of English: who was Shakespeare and what can he teach me about English? Shakespeare is one of the most famous English writers there has ever been. In fact, even people who don’t speak English have probably seen one of his plays translated or made into a film in their own language. The most well-known of his plays, Romeo and Juliet has been translated and made into countless books and films.

Why is Shakespeare important for English language learners, though? After all, the type of English he wrote in is very different to how English is spoken today. Expert English teachers share why.

As well as being one of the greatest storytellers ever, Shakespeare also invented or coined many of the words we use in modern English. Some of examples of this include: accused, addiction, advertising, amazement, arouse, assassination – and that’s just those that begin with the letter ‘a’.

It isn’t just individual words that we need to say thank you to Shakespeare for, though. He also came up with many of the idioms and expressions that we use in English nowadays, such as ‘the be-all and the end-all of something’ (the deciding factor in something) ‘to break the ice’ (to relieve a tense situation or to start conversation with a stranger) and ‘dead as a doornail’ (completely dead).

So, how did Shakespeare think of all these new words and expressions? Some of them are compound words (two words joined together to make one with a different meaning) and others are words that he collected by overhearing discussions when he was out. He wasn’t necessarily the first person to use all of these words, he was the first to write them down, though.

The main lesson that we can learn from the way that Shakespeare used English vocabulary is to pay attention to the world around us, listen carefully to expressions people use then use them ourselves when appropriate. Also that we can experiment with existing words, see which work well together and use them in combinations as compound words such as phrasal verbs or compound adjectives. Try it today, keep a notebook with interesting English expressions that you hear and practise using them yourself. An A-Z of Figures of Speech – A: Alliteration, Assonance, Anaphora, Antithesis 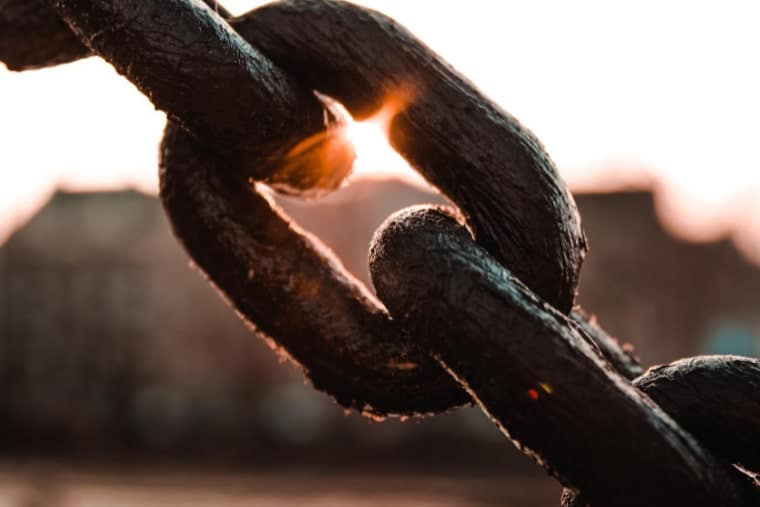