One of the joys of travelling is trying the local food, but there are some foods that are so popular that you can buy them almost anywhere in the world, and their names have entered the English dictionary.


They include ‘pizza’, ‘hamburgers’, ‘fajitas’, ‘kebabs’, ‘sushi’ and many French foods.

The product we know around the world as pizza was developed in Naples at the end of the 19th century, according to myth, for the visit of Queen Margherita. As Italians emigrated, it became a world food (for instance there are over 6000 pizza restaurants in Sao Paulo in Brazil alone) and the Americans have developed their own kind of pizza called the ‘deep-pan’ style.

German migrants to America may have popularised hamburgers and helped create another worldwide fast food culture.

Mexicans working in Texas in the 1930s seem to be the origin of another worldwide favourite, fajitas, though this word did not enter the Oxford English dictionary until 1971.

France is of course considered to be the home of fine cuisine. In fact the word ‘cuisine’ comes from the French word for cooking, so it is not surprising that many French foods are known in English by their French names. This includes ‘baguettes’, ‘croissants’, ‘pain aux chocolate’ and ‘pate’.

Nowadays the most popular food in the UK is curry which came to England via the British Empire. There are now many British versions of curry dishes, such as ‘chicken tikka masala’. The same is true of the many Chinese dishes enjoyed in the UK such as ‘chow mein’. However, both India and China have a rich food culture, with many regional variations.

With increased worldwide migration, Chinese and Indian dishes are growing in popularity across the globe. Both countries have also contributed one of the most important drinks to world food culture: tea.

Sushi originates from Japan. White rice, soy beans and raw fish are the key ingredients. Raw meat sliced and served by itself is sashimi. The Oxford English Dictionary notes that the first mention of the word in English writing was in 1893. Once eaten almost exclusively by the Japanese, sushi is now popular around the world.

Like sushi, which has a very long historical culture, kebabs have been in existence since medieval times in the Far and Middle East. They are cooked near flames and come with many varieties, and in many shapes and sizes ,such as ‘doner kebab’ and ‘shish kebab’. The mass migration of Turkish people has helped to take the kebab around the world.

Just as these food cultures have been absorbed into British and American cultures, the words for these foods have entered into the English language. That means wherever you go in the world, you will be able to order something to eat. 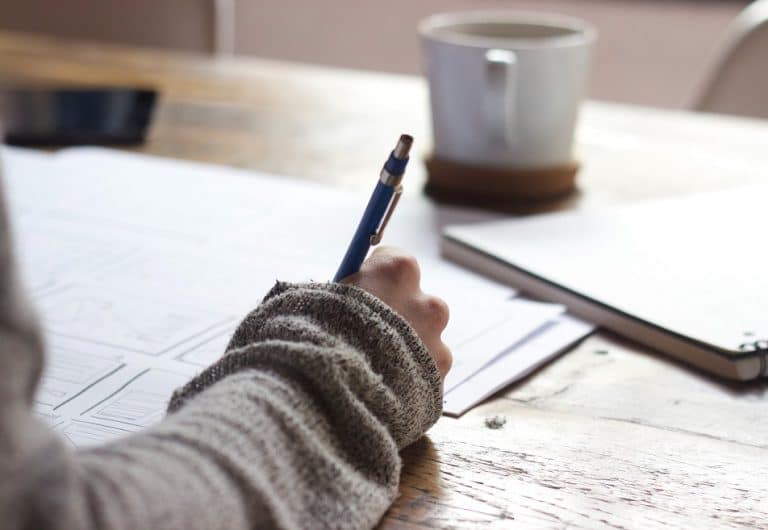