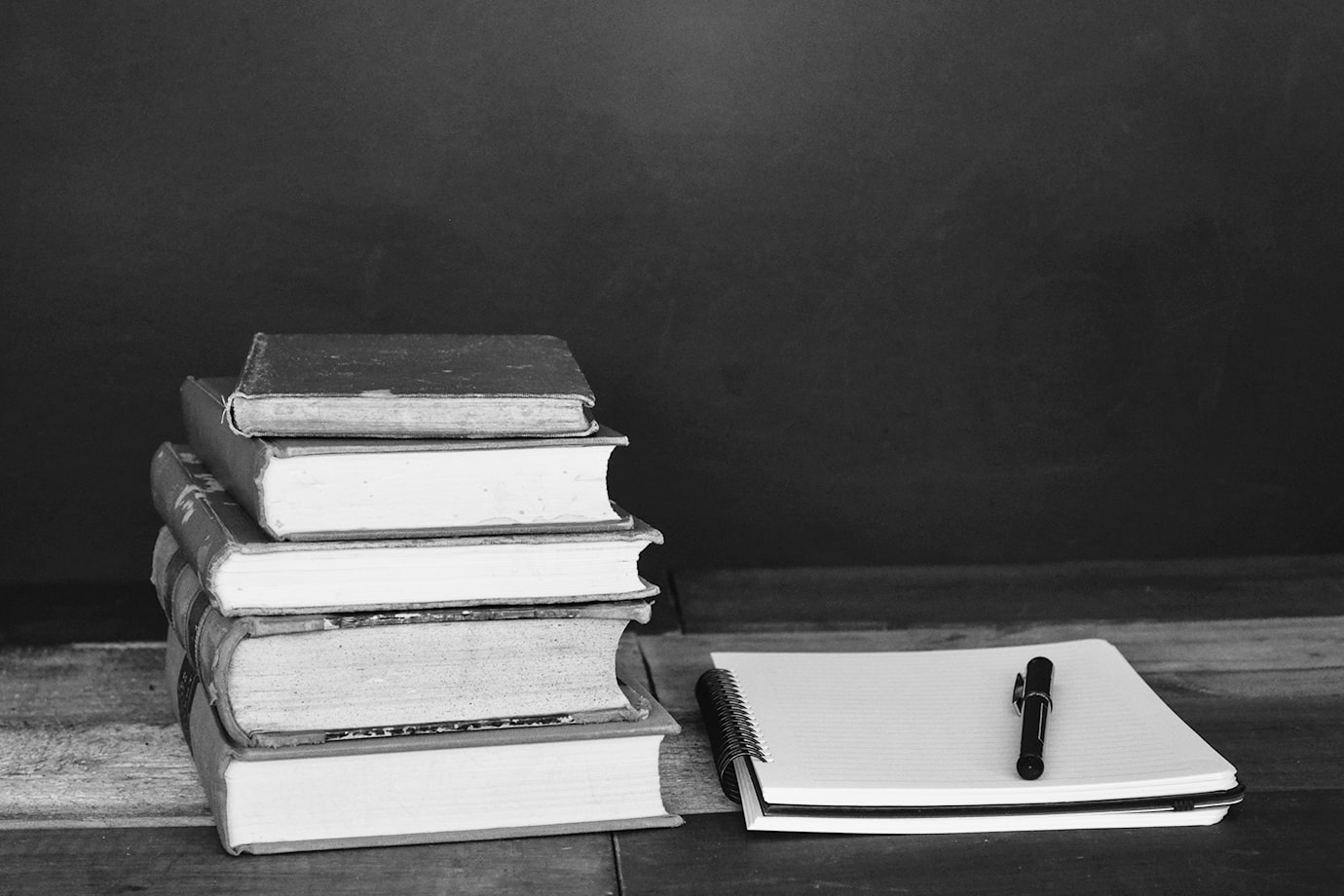 Verb conjugations reflect three elements: the subject, the tense, and the mood. The subject may be singular or plural and maybe in the first person (“I” or “we”), in the second person (“you”), or in the third person “he,” she,” “it,” or “they”).

Verb tenses include different forms of the past, present, and future. The term “mood” refers, generally, to the attitude of the speaker toward his subject. The different moods include the indicative, the subjunctive (rare in English), the conditional, and the imperative.

We can classify the English Verb tenses in the past, present , and future. There are a number of ways of talking about the past:

Subject + Auxiliary verb “HAD” + Past Participle

The past perfect is a verb tense which is used to talk about an action that took place once or many times before another point in the past.

We use the past perfect simple:

When he got to the station, his train had already left.

When he got to the station, his train left.

This indicates that the train left at the same time he arrived.

It is typically used with time expressions such as when, as soon as, after, before.

She started driving before he’d fastened his seatbelt.

When he got to the station, his train had already left.

Subject + Auxiliary Verb ”HAD” + Past participle ”BEEN”+ Verb-ing.

We use the past perfect continuous to also talk about something which happened before another action in the past, but it:

I had been sleeping all day that I didn’t realize you were here.

He had been playing for Manchester for only three games when we scored his first goal.

As a general rule, the past simple is formed by adding  “-ed” to the infinitive (dropping any unpronounced “e” in the final position, and changing any final “y” to “i“)

She went to the store this afternoon.

The duration of the action is not important: the past simple may describe an action lasting an instant or many years.  Verbs indicating belief, emotion, possession, location, etc. will often be expressed in the past simple:

I lived in London for three years.

In the negative and interrogative, the auxiliary verb “to do” conjugated in the past simple is used with the infinitive to express the past:

Did you arrive on time?

The past continuous is used to emphasize the ongoing nature of the action described. It is formed using the auxiliary “to be” with the present participle (verb–ing):

He was eating his dinner when the phone rang.

Normally, if an idea can be expressed with the expression “was in the process of doing” or with “was in the middle of doing,” the past continuous is more appropriate than the past simple.

We use the past continuous to talk about:

He was riding to school when his motorbike broke down.

I was watching television when the news was announced.

Do not use the past continuous to describe habitual actions in the past.

To describe habits or states in the past that are not true now, we use the construction “used to + verb.“

When I was little, we used to go camping a lot.

We use “used to” to talk about:

My maths teacher used to be in the army.

She used to run in the London Marathon every year until she injured her leg.

*In spoken English, we often use the modal ”would,” followed by the main verb to replace “used to” when describing past habitual actions only, not states/situations.

When I was little, we would go camping a lot.

The present perfect describes an action or emotion which began in the past and continues in the present. It is formed by using the auxiliary “to have” with the past participle:

I have always wanted to visit Israel.

How long have you lived in Quebec?

In the negative, the present perfect expresses an action which has not yet occurred:

I haven’t cooked yet.

Using the word “just”, the present perfect or the past simple can be used to express the recent past:

I (have) just arrived.

Note: do not confuse this use of “just” (which indicates the recent past) with “just about,” which indicates, to the contrary, something which will happen in the near future:

I have just about finished. (I have almost finished; I will finish soon.)

I’ve been partying all weekend, so I’m feeling tired now.

We’ve been building an extension to our house (and we haven’t finished yet).

The present simple is used to express actions which take place in the present or which occur regularly. It also expresses general or absolute statements not connected to a specific time frame.

In the interrogative, the present is introduced by a form of the verb “to do” (“do / does“):

The appropriate form of the verb “to do” is also used for the negative:

After the conjunctions “when,” “as soon as,” etc., the present is used, even though actions expressed may refer to the future:

He’ll pay us as soon as we finish

We usually use verbs that describe states, not actions, in the present simple.

When “think” means ‘to use your brain to plan something, solve a problem, make a decision’, etc., it can be used in the continuous:

I’m thinking about what to do today. (I’m planning.)

When “feel” means ‘to experience something physical or ‘emotional’, it can be used in the continuous:

I don’t want to come to the party because I’m feeling tired.

The present continuous is used for actions that are still in progress (or are continuing) at the time of speaking. It is formed by using the auxiliary “to be” with the present participle:

He is eating his dinner.

Cheryl owns her own house.

They are leaving tomorrow.

Present continuous in the negative

The word “not” comes after the auxiliary “to be”:

You are not driving fast enough.

“Going to” is used to talk about future plans and intentions, to make predictions based on current evidence or to express that something is about happen.

They are going to regret that decision.

*Note: The near future can also be used in past constructions, in which case the verb “to go” is conjugated in the past progressive:

She was going to leave, but the telephone rang.

The future simple uses the auxiliary “will” followed by the infinitive without “to”. It is used to express actions which take place at a specific time, to make promises, offers, requests or refusals in the future. It is also used to make predictions based on opinion or experience.

She will go to the library this evening.

To describe a future action which is in progress and/or to emphasize a period of time, we use the future continuous.

We will be dancing all night long.

Shall I open the window?

“Shall” can also replace “will” in sentences to sound more formal

I shall meet her at the library.

Subject + WILL BE + verb-ING

The future continuous is used to express a future action which is in progress at a future point in time.

I will be waiting for you at six o’clock.

Future continuous or the future simple?

If it is possible to use the expression “will be in the process of,” use the future continuous. It indicates that an action will continue at a given moment. The future simple suggests that the action will be complete. Consequently, the tense choice can influence meaning.

This suggests that I will finish at 10:00 without doubt.

The future perfect is used to express an action will finish before a specific point in the future or to say how long. The action is currently unfinished and will be finished at a future point.

She will have finished before eight o’clock.

The future simple can be used instead of the future perfect, but the idea that the action is complete before a certain point is lost.

Tomorrow morning, they will all leave.

Like the future perfect simple, this form is used to express an action will finish before a specific point in the future. It is usually used to emphasize the length of time of the action. It refers to events or actions that are currently unfinished but will be finished at some future time. It is most often used with a time expression.

I will have been living in Sydney for 2 years when I finish my studies. Don’t be a Word Bore: alternative ways of saying ‘Thank You’