With so many emotions and settings involved, it’s no wonder that the English language is so full of words that we can use to say goodbye. Different goodbye alternatives express different emotions and can be used in every setting. Here’s your chance to expand your repertoire of farewells with our pick of the most common ways to say goodbye in English.

Here are some examples that are fine for use in more formal settings, such as the workplace, or among people you do not know well. Goodbye itself is one of the most formal ways to say goodbye, whereas informally it is very commonly shortened to just bye.

Have a good day/have a nice day – This is a phrase that you’ll often hear in America, but is one of the most universal and respectful ways to say goodbye to another person. It’s a phrase that you would use with someone that you’re not very close to, such as when you’re saying goodbye to a co-worker, to an employee or a customer. You can amend the day part to fit your conversation, so you might also say Have a nice:

Take care – This one can be used informally among friends too, but is often heard between strangers. It’s quite a formal and polite form of goodbye that shows that you have positive emotions towards someone – you would never say this to someone you didn’t like!

In more informal settings, or when you’re trying to be friendly and express more emotion of affection, here are some great alternatives that you can use:

Bye! – By far and away the most common way to say goodbye is simply to shorten the word goodbye. The key to expressing yourself clearly with the word bye is to use your emotions to guide your pronunciation of it. You could shout I never want to see you again! Bye! As you slam the door on the boyfriend or girlfriend you have just split up with, or you could say Bye! With a light bounce in your voice to your best friend who you know you’ll see tomorrow. The key is in the expression, so practice saying it out loud with varying emotions.

See you later!/See you!/Later! – You see here just how fond English speakers are of shortening their language to make it less formal. All of these expressions are incredibly common ways to say goodbye, typically among friends and family, or you could say any of these to a stranger you have just met who you have got along well with and are likely to see again. The shorter you make this expression, the more informal it is.

Slang to say goodbye in English

And lastly, here are some slang words and phrases that you can use when you’re with your friends. These are the most colloquial and informal goodbyes on our list – so your boss at work might not appreciate you using any of these when you say goodbye to them, but your friends will!

Catch you later/check you later/smell you later – These mean the same as see you later, they’re just more playful versions of that expression. Smell you later is something you’ll hear kids say far more than adults! But grown-ups might occasionally be overheard saying this to a friend as a joke too.

Peace out! – Sometimes shortened to just Peace, this is sort of like saying peace be with you and goodbye at the same time. It means you wish the other person well, and it’s a phrase that you’ll find used a lot in street slang and in hip hop.

Take it easy – To take it easy means to relax, so really what you’re saying with this goodbye is that you’re wishing the other person well, and that they have a nice and easy time until you see them again. It may sound close to take care, but it’s far more informal than that. You can say Take care to your grandma, but you wouldn’t say Take it easy to your grandma – unless your grandma was very cool and laid back!

So now you no longer have to rely on just goodbye when you say goodbye in future. What other words and phrases have you read or heard English speakers using when they say bye to each other? Do you have any favourites? Let us know in the comments below. And now, we gotta go! (We’ve got to go – there’s another one to add to your collection!).

And now, learn 5 Ways to Say Thank You in English. Improve your English: idioms about work 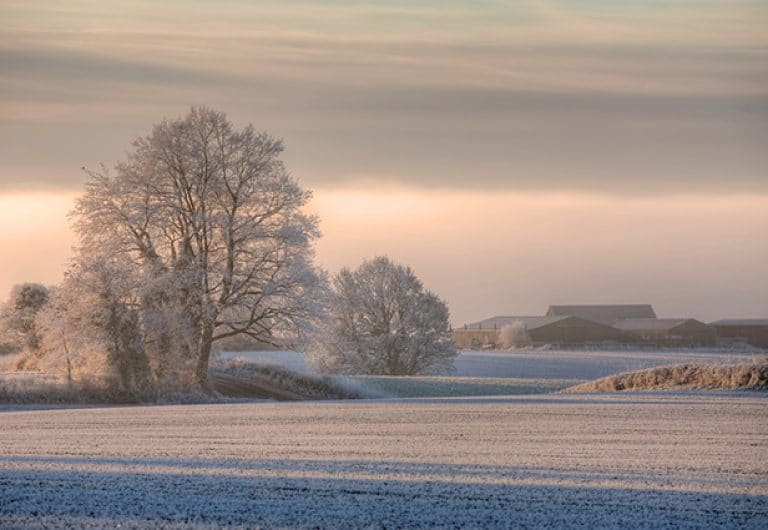