Travel English – useful English phrases to get you to your destination Finding your way around a town or city that’s new to you can be a little daunting, especially when you don’t speak the language. Getting to know the city’s public transport system is one of the first challenges of visitors to any city, whether there is a language barrier or not.

Today we’re going to take a look at some of the most common words and phrases that will help you navigate any English-speaking city, using a range of public transport.

At the train or bus station

Departures – this is the area of the station designated to those that are travelling away from the station. The departures board is what you need to look for to find out which platform your train or bus is leaving from. The platform is usually given as a number and tends to be announced between 10 – 20 minutes before the departure time.

Arrivals – and this the area designated to those who are arriving at the station. The arrivals board will tell you what time the arriving trains/buses are due to arrive, which platform they will arrive at, and if there are any delays.

Could I have a ticket to…? – this phrase is one you’ll need to purchase a ticket from the ticket office – just let them know where you would like to go, and if you want to be polite just add a “please” at the end. However, many stations now allow you to buy your tickets via a ticket machine at the station, or to buy them online and pick your tickets up from a machine at the station, so you might not have to ask anyone this question at all!

Is there a cheaper train/bus? – if you ask for a ticket at the station you’ll often be given one for the next available train or bus. However, these may not be the cheapest options on the day of travel. If you’re travelling on a budget, you can ask the ticket office for their cheapest fare of the day – it may mean you have some time to kill, but it could save you money on train or bus fares.

Excuse me, which way to platform…? – looking for the platform that your bus or train is leaving from? This is the phrase to use to find out the directions to it.

Left luggage – it can sometimes be more convenient for you to be able to leave your luggage at the station after you check out of your accommodation if you want to explore the city some more on your last day. To save you having to carry your luggage around with you all day look out for signs directing you to the left luggage department, where you can leave your luggage securely for a set amount of time.

At the underground station

In English-speaking countries you’ll find that when it comes to underground train networks, several names are used. In some cities you’ll find it’s called the tube, in others it can be the subway, the underground, or the metro.

Planned closures – here’s a phrase that you might come across on display boards at train or tube stations. Planned closure signs will tell you about any upcoming engineering works, closed routes, cancelled trains and other changes to routes that the public transport department have planned. This way you will be aware of any potential delays well in advance, and can change your travel plans accordingly.

Bus replacement service – sometimes when trains or tube trains are cancelled, which is often due to repairs being carried out, the public transport company will replace the disrupted part of the train journey with a bus instead. This means you can still get from A to B, only part or all of the journey may be on the bus replacement service rather than the train.

A good service is running on all lines – this is the phrase that travellers most like to see displayed and announced at the underground station! It means there are no problems on any of the underground services, so you should be able to get to your destination without any delays.

Excuse me… – this is a polite way to introduce yourself to a stranger or transport official when you want to ask them for some help or directions. A more formal way to say the same thing is pardon me – this phrase doesn’t get used as much as excuse me.

…the train/bus station? – if you’re lost and don’t have a map, this simple phrase is all you need to ask to find out directions to the nearest station.

…the nearest taxi rank? – this is the name given to a taxi stand, where taxis are typically stationed all day. You’ll often find these close to bus and train stations and at various locations around bigger cities.

Pooja is a former member of the social media team at EF English Live. She is a keen lover of all things creative, from art and design to music and fashion! 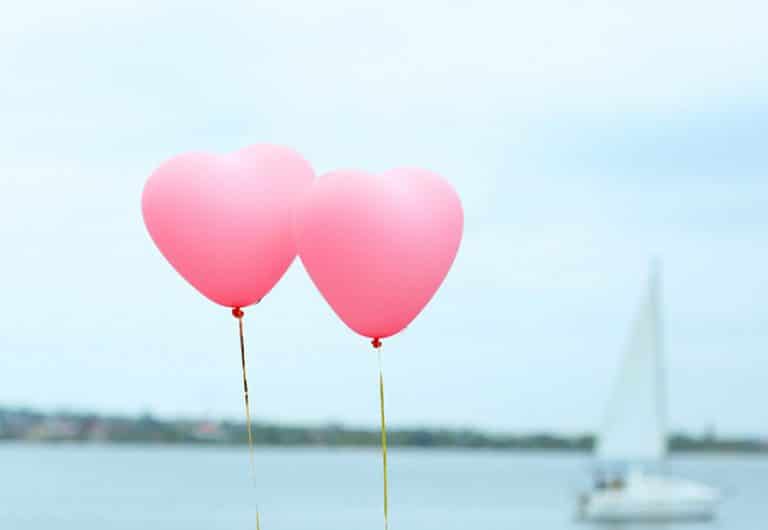