Five sports that are popular in the UK 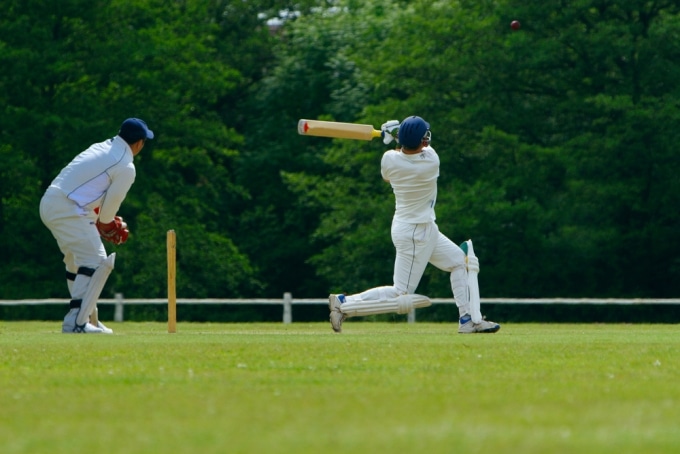 British people love their sporting events. When you think of sports in the UK you may just think of football, but we have many other great sports too. Let’s take a look at five of the most popular sports in the UK.

Our national sport is cricket and it has been played for centuries. Cricket is a bat and ball game played between two teams of 11 players. Each team takes it in turns to bat and score runs. England and Australia have a famous cricket rivalry, which culminates in a major competition called ‘The Ashes’. The rules of cricket are complex, but even if you don’t understand them all, it’s still fun to watch a match on a sunny day.

As mentioned earlier, football is the most popular sport in the UK and has been played for hundreds of years. England boasts some of the biggest teams in the world including Manchester United, Arsenal and Chelsea. The highlight of the year is the FA cup final in May.

Another popular sport in the UK, Rugby is also really enjoyable to watch. Unlike football, rugby players can pick up the ball with their hands, while the opposing team tries to prevent them from scoring a goal. The highlight of the rugby calendar is the Six Nations tournament where Italy, Scotland, Ireland, Wales, France and England play each other.

England is lucky to have one of the most famous tennis tournaments in the world: Wimbledon. Wimbledon takes place in June, when the weather in the UK is at its best. It’s very traditional for spectators to enjoy strawberries and cream as they watch the matches.

Horse racing is sometimes referred to as ‘The sport of Kings’. The Queen is a big racing fan and she even owns her own racehorses. She always attends the Royal Ascot, the biggest horse race of the year. In fact, it was given the name ‘royal’ for that reason. England is also home to the Grand National, which is known as the most difficult horse race in the world.

So there you have it, five popular sports in the UK. If you ever get the chance to see some of them, it’s a great experience.