6 English words and expressions for supporting your favourite sports team Going to watch live sports can be great fun but sometimes it can be difficult to know what to say in your second language. If you are learning English, these words and expressions will be useful to help you get started supporting your favourite sports teams in English.

Shout ‘come on’ followed by the name of the person or team you are supporting to show your encouragement. Make the vowel sounds in your team’s name as long as possible to make your voice heard. Someone might say “Come on England”

Like ‘come on’, you need to follow ‘go’ with the name of the team or person you are supporting. People tend to repeat this expression over and over rather than just making the team name longer.

A ‘die-hard fan’ is someone who supports a team obsessively. They watch all the games at the stadium or on TV and make sure never to miss one. For die-hard fans, their team is more important than work and friends and can often control their lives.

A Mexican wave (just ‘wave’ in the US/Canada) got its name from the 1986 FIFA World Cup in Mexico City when football fans all over the worlds saw the supporters standing up and sitting down in order so that it looked like a wave was passing around the stadium. This is a popular thing to do at many different sports now, not just football.

Sometimes a supporter runs onto the pitch in the hope of getting on TV or the big screen. This person is known as a pitch invader. When a pitch invader is not wearing any clothes, he or she can be called a streaker!

If you need help with your supporting, you can turn to the cheerleaders to show you what to do. Cheerleaders dance and chant to support their team and some of the top cheerleaders are almost as entertaining to watch as the teams they are supporting. 5 Simple ways to give advice in English 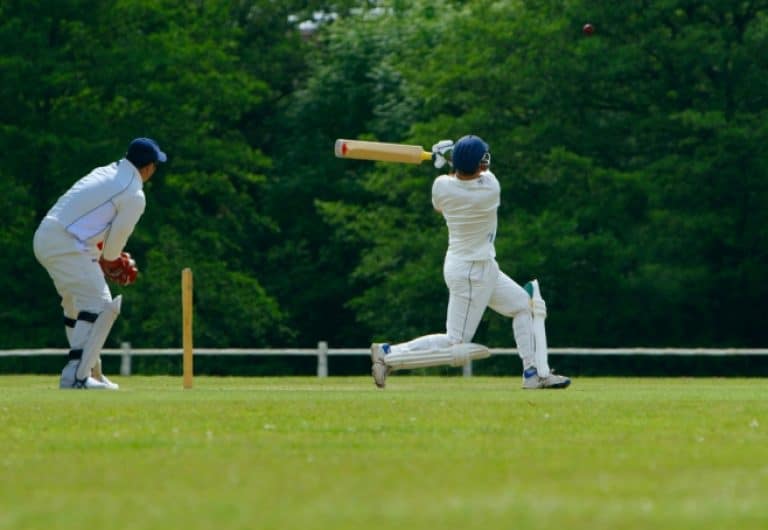 Five sports that are popular in the UK

What is your English mantra?