Key words to use at a business networking event The world of business can be a minefield of buzzwords and office jargon that should be avoided at all costs. Nevertheless, there are some fundamental words that it’s important to have an understanding of and, if slipped in at the right time in the right context, could help to demonstrate your knowledge and understanding of your industry and the world of business at large.  After all, business networking events are all about meeting new people and making new contacts, so you want to give the impression of being a leader and not a follower!

Business in the 21st century can really be divided into two types of operation; offline and online.  Offline business is anything that takes place in the ‘real world’ such as shops in a shopping centre, retail banks on the high street and anything else with a public, physical presence.  Online refers to business activities that take place primarily in the digital sphere; that is the Internet.  With the majority of business now taking place primarily in an online environment you often hear colleagues and associates referring to activities that pre-date the advent of the Internet as being an ‘offline’ business, despite it being somewhat nonsensical!

The reality is that in today’s society you’re most likely to get a mix of the two. Banks, for example, remain a staple on the high street but are equally popular online through convenient customer services such as online banking.  Co-workers will also routinely converse with their colleagues and clients online using virtual communication devices such as Skype, but this hasn’t replaced traditional offline face-to-face meetings entirely!

The process of outsourcing refers to contracting out a business process to a third party.  It usually happens to save money or because the company doesn’t have the expertise required internally to complete the job.  The opposite of outsourcing is insourcing, where you bring the processes usually handled by third party companies ‘in house’ (physically into the office).  Insourcing is increasingly being used to describe a flexible approach to staffing where a third party outsourcer is brought in to work as one of the team.  As businesses strive to be more dynamic, many use insourcing as a solution to staffing issues, either for a set period of time, part time or on demand in a flexible way.  This way modern day businesses have the resources exactly when they need them.  Suggest to outsource or insource something at the right time in a conversation at a business networking event and you could become very popular indeed.

These are marketing terms.  Traditional outbound marketing is what you’ll be most used to; TV adverts, radio commercials, billboards, print advertisements etc.  Outbound is very much the old fashioned way of doing things, where a company initiates the conversation and sends the message out to its audience.   The new, more progressive way of doing things is called inbound marketing, where the customers find you, mostly through social media and various paid and natural search engine marketing efforts.  Inbound marketing is a real buzzword in the digital sphere at the moment, so if you slip this in to a conversation at a networking event it’s sure to impress.

Buy out and buy in

In the financial world a buyout is an investment transaction by which the ownership equity of a company, or the majority share of its stock, is acquired.  The acquirer therefore ‘buys out’ the existing equity holders and takes ownership of the target company.  A buy in is a term that can be used more loosely in business to refer to any sort of agreement on a course of action.  Getting someone to buy in to your ideas is a valuable and often profitable skill that if you can demonstrate at a business networking event will give your reputation as having a business mind a boost.

A start-up is a company designed to search for a repeatable and scalable business model.  These newly created companies are in a phase of development and research for markets to do business with.  The term became popular during the dotcom bubble of the late 1990’s when loads of dotcom companies were founded (Google, eBay, Amazon etc).

Selling-up is basically the ultimate aspiration of all of these start-ups and means having the business bought out by another company or private investor.  The word should not be confused with up-selling, which is a sales technique where the seller convinces the customer to purchase a more expensive item or upgrade. You’re sure to meet a few aspiring entrepreneurs at a business networking event and there’s no better words to hit them with. 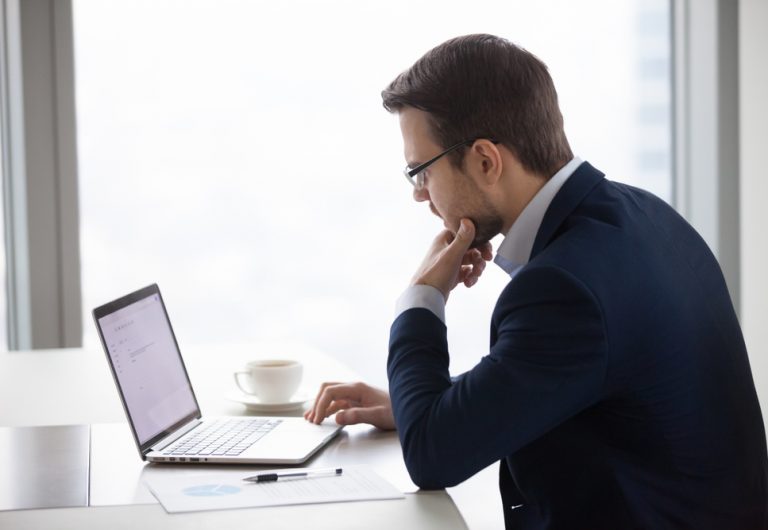