The fashion world can be a cruel and full of prejudices – if you came to the show wearing a dress last season, will leave yourself vulnerable to some of the reviews extreme contempt and ridicule. So if you want to enter the world of fashion, you’ll want to not make a mistake in the names of these stylists and fashion terms bands.

The problem is that a lot of difficult terms that Stsamaha among the fashion industry pronounce, even for the speaker Never English – because many of them words in foreign languages. Fashion borrows many words from many languages, especially French and Italian. As these countries have a long history within the heart of the world of high – end fashion through some of the oldest fashion houses in the world – Dolce and Gabbana Dolce and Gabbana, Prada Prada, Chanel Chanel and more – that were established in these countries.

The name of this French designer is one of the most important names in the world of shoes. You will be able always to recognize a pair of shoes with heels Obutah Louboutin on the boardwalk or on the red carpet, because it is always characterized by gloss insole painted red. There is a celebrity of the first class, but came out in a pair of these shoes.

This is not a designer name, it’s one of the hottest fashion trends in the past two decades. ڤantej Vintage refers to the clothing styles of the past. If you own a dress since the sixties or a pair of flaming pants from the seventies, then you already have some of the classic clothing. You’ll find many, many classic clothing shops and markets in all parts stores these days, all of them are selling second-hand clothes.

This French expression is one of the famous phrases that are pronounced error in the world of fashion. It’s not hot ku-toor Hot Ku tor or hote co-ture hottie Kutcher. As is the case for many of the French words that begin with the letter “H”, the letter “H” is silent characters, so completely ignored. French language is very soft and often remove more than one character when it comes to Pronunciation . In contrast, the pronunciation of the German language is much more difficult. Therefore , this French – like expressions should slip your tongue as silk.

This is the word used to describe a type of Tnqanyat knitting, which is used to arrange the fabric to create a special feel. It is sew the fabric so that it is collected along. Often it is used in dresses, blouses, and along the lower edge of the skirts, jackets or to add details and format to clothing.

This is a term that was first used to describe your hair Bembdei fashion, but it was also for the spread of clothes. It means mainly include color, from dark to light. So ohm Bray ombre hair hair is darker hair at the roots and the color lighter than the terms of the parties. Fabric can also be cast in the same way and it became famous fashions in recent years. So why is the word Ohm Bray Ombre? Ohm’s opinion comes from the word ombrer ohm Breyer French, which means shades.

Are there have any other words private fashion is difficult to pronounce? Let us know in the comments section, and we we can help. 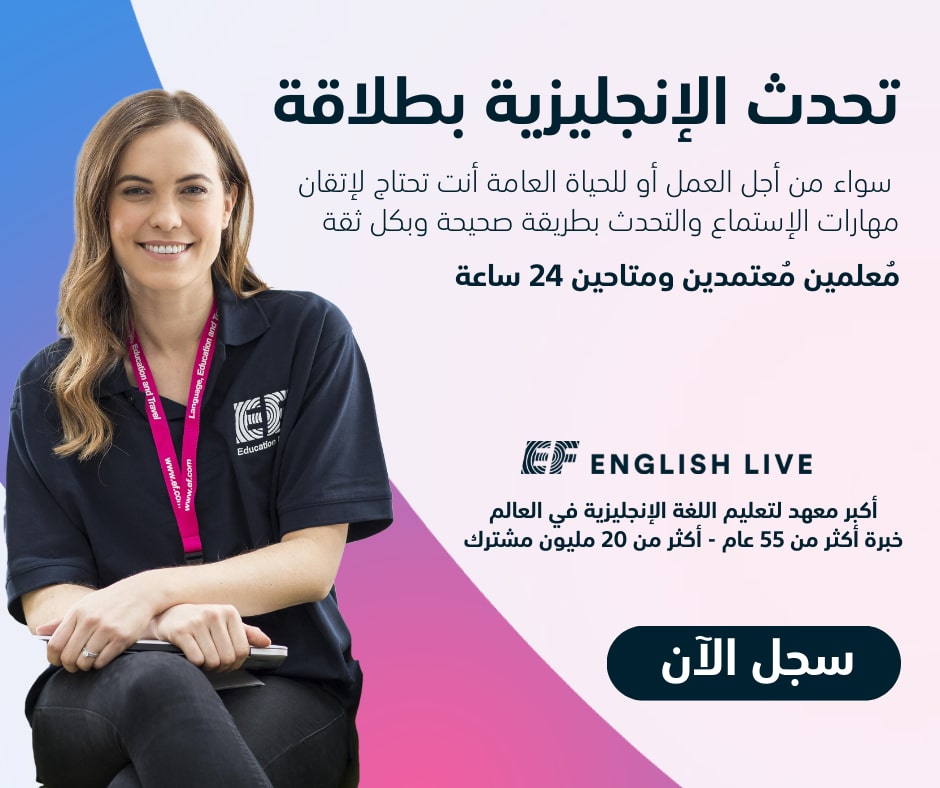