If you know some English, or you have been studying for a while, maybe “pay” is a verb that you know very well as the act of exchanging  money for a product or service. So, today we are going to learn some collocations with pay.

Pay by cash or credit card: to give money to someone for something you want to buy or for services provided.

“Do you wish to be paid in cash or by card?”

Pay a bill: To give money for goods or services formerly supplied.

Pay a fine: to give an amount of money to the government for something that you did wrong.

Pay someone back:  to return money that you owe.

“Finally, I could pay my parents back the money I owed!”

Equal pay: it refers to equal  pay between women and men.

“In today’s strike we’ll fight for the equal pay”

Gross pay: it is related to the salary you get before paying the taxes.

Pay interest:  it is used to explain the percentage of money that you pay when you ask for a loan.

Pay handsomely: it is related to to the amount of extra money you pay for a thing.

Pay someone a visit: to meet a person or place, usually for a short time.

“I paid Peter a visit when I was in Paris”

Pay attention: to watch, listen to, or think about something carefully.

“You weren’t paying attention to what I was saying”

Pay someone a compliment:  to compliment /to say good things about someone.

“She paid me an enormous compliment”

Pay the price: to experience the bad result of something you have done.

“If you abuse your body now, you’ll pay the price when you’re older”

Pay their respects: to show respect for somebody by visiting them, attending their funeral.

“At the funeral the whole neighborhood came out to pay their respects.”

Pay talks:  discussions about pay between employers and employees or a trade union that represents them.

Don’t get confused about the meaning of “pay”, it’s much more than an act of exchanging  money. Gramática en Inglés: cómo utilizar should, would, could 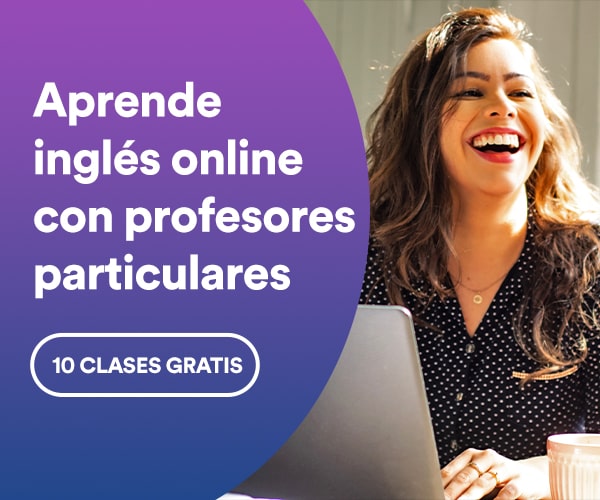