During the festive season, eating and drinking too much is a common tradition in the English-speaking world. One of the others, though, is to sing. There are loads of fun Christmas carols to sing at this time of year, so here are our six best Christmas songs to get you started.

1. It’s the most wonderful time of the year

This is such a jolly positive song that will get you ready for any winter festival. There’s some useful vocabulary in it about Christmas and New Year traditions but the main reason that it’s in the list is that it’s just such a happy song. Try listening to it and making a not of all the positive adjectives you hear — there are loads in there!

This is another fun English song but instead of being generally about the festive season, it tells a story. In the song, the singer has broken up with his partner and is an awkward social situation where he sees the partner. It’s an interesting song for English learners because of how different tense forms are used to talk about a break-up in the past, the current situation and the singer’s resolutions for the future.

Another classic song. This one is great for learning the vocabulary to talk about weather and the feeling of being warm inside a house while the weather outside is cold during the festive season.

If there’s one thing lots of people look forward to in the festive season, it’s presents! We all like receiving gifts and the singer of this song has a long list of them for Santa.

Traditionally in England, Christmas was celebrated for twelve days. This is an old song about a lover who brings twelve different gifts, one for each of the days of Christmas. On each day, the number of items in the gift increases according to which day of Christmas it is. Try learning all the items and remembering what order they come in when you sing the song.

This isn’t actually and English song, it’s Scottish. If you look at the lyrics you might find them difficult to understand because they are in Scots. Try learning the song and look online to find out the translation. It’s fun to learn about some of the other language and dialects spoken in the UK because you can learn more about the culture and history of the English language through it, too.

So, what songs do you usually sing during the festive season? Share your favourite in the comments section below.

Similar article: Five fun ways to improve your English during the holiday season

My name is Costanza, I have just moved from London to Edinburgh and I'm a writer, a pub manager, social media strategist and lifestyle blogger. 100% Italian, I've been trying to understand British culture ever since I've moved here. 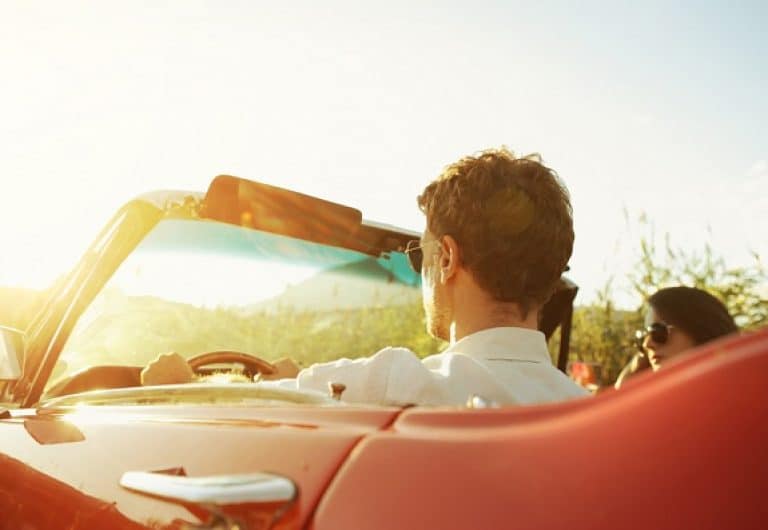 Get Your Motor Running: Words & Phrases to Help You Hire a Car for Your Road Trip