Is your English Politically Correct? 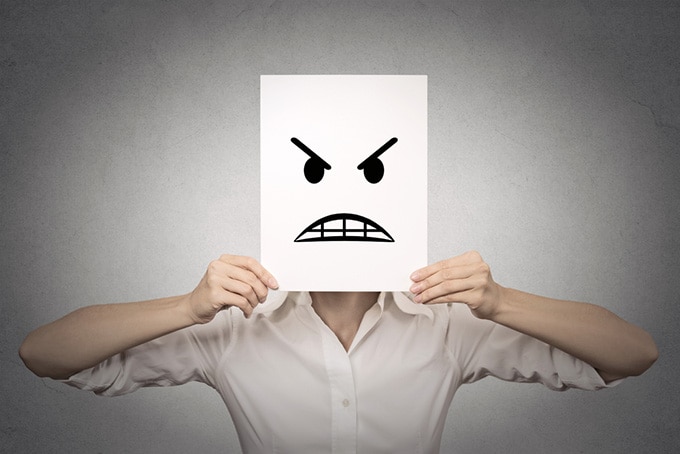 As we progress in the 21st century, more and more everyday English terms are considered offensive. Are you worried that you might unwittingly offend your friends or colleagues by saying the wrong thing? Here’s some advice to help you choose your words wisely and survive in a sensitive and politically correct world.

There was a time when you could say a person was old, short, fat, or blind – easy to say, but truly insensitive!

The next time you want to describe someone, think carefully and be creative! People aren’t old anymore – they’re elderly. Someone short has become vertically challenged. A person once fat is now obese orhorizontally gifted. Additionally, visually impaired is now the most respected term for saying someone is blind. Just remember that name-calling, in whatever form, is always insensitive and insulting.

North America once was home to blacks, whites, Indians and Orientals. Have they all disappeared? Of course not! These days, however, there are more politically correct ways to refer to a person’s ethnicity. Blacks are now called African-Americans/Canadians, whites are Caucasians, Indians are referred to as aNative Americans, and Orientals have been replaced with Asians.

What does he/she do?

Men and women once had different titles for the same job. Not anymore! Referring to a certain gender is now considered sexist, so instead of man or woman, the word person is used in job titles. For example, we use chairperson as opposed to chairman, businessperson instead of businessman, and salesperson in place of salesman.

Other jobs have a whole new name! Where have all the air hostesses and stewardesses gone? They have been replaced with flight attendants. And waitresses and waiters are now called either servers or waitrons.

What about those jobs that don’t sound very prestigious? Don’t worry! If you are a janitor, you can call yourself a sanitation engineer. Housewives are now domestic engineers. And if you don’t have a job, you’re not unemployed anymore, you’re actually just involuntarily leisured! Reasons for moving abroad – the Australian