English mysteries: What will we NOT be saying in English in 20 years’ time It’s always fun predicting what will happen in the future. Sometimes when we think about the language we use now, it’s fun to think about whether people in the past would have ever guessed the new words that have entered the English language over the last 20 years. ‘Emoticons’, ‘status’ as it’s used in social media, and even ‘tablet’ as in the kind of computer are all words that nobody could have predicted becoming common in English before the technology was invented that made them necessary.

What about in the next 20 years, though? It’s difficult to predict new expressions without having access to a time machine. However, it is possible to predict some of the types of words and forms that won’t be in common use by then, and they fall into these categories.

Technology is always changing. We always need new words to talk about new inventions and we forget about the technology we no longer use. Many young people today don’t know what a ‘floppy disk’ is. As touch screens become the most popular way of controlling a computer, how much longer will people need to use the word ‘mouse’ when they talk about using a computer?

Slang is another area of language that changes all the time. Because it is usually unique to a particular social group and often follows fashion trends, it becomes old-fashioned quickly and people stop using it. For example, someone who was a ‘hep cat’ in the 1930s could be described as a ‘hipster’ nowadays but who knows what they will be called in the future? Think of all the most popular slang expressions that pop stars are using at the moment and make a list — most of those expressions will not be commonly used in 20 years’ time.

Words based on brand names

In English, there are certain things we talk about using the brand name rather than the actual name of the object. For example, many people in the UK call a vacuum cleaner a ‘hoover’ even if their cleaner is made by a different brand. Likewise, people often talk about ‘googling’ something rather than searching for it on the internet. Words like this are likely to change in the future as there are more brands competing for customers and different companies become market leaders in those areas.

This one is a grammatical form rather than a type of vocabulary. The most common use of the subjunctive mood is with conditional sentences to talk about hypothetical (not real) events, for example ‘If I were taller, I would better at basketball’ (I am not tall and not good at basketball). It’s becoming more and more common to use the past simple in this situation, especially in speaking, so nowadays you are more likely to hear ‘If I was taller, I would be better at basketball’. As this becomes more common and widely-accepted, many people think that the subjunctive mood will die out in spoken English.

What do you think? Are there any expressions you don’t think we will be using in English in the future? If so, share them in the comments section below and we’ll all take a look back in 20 years to see whether we were right! 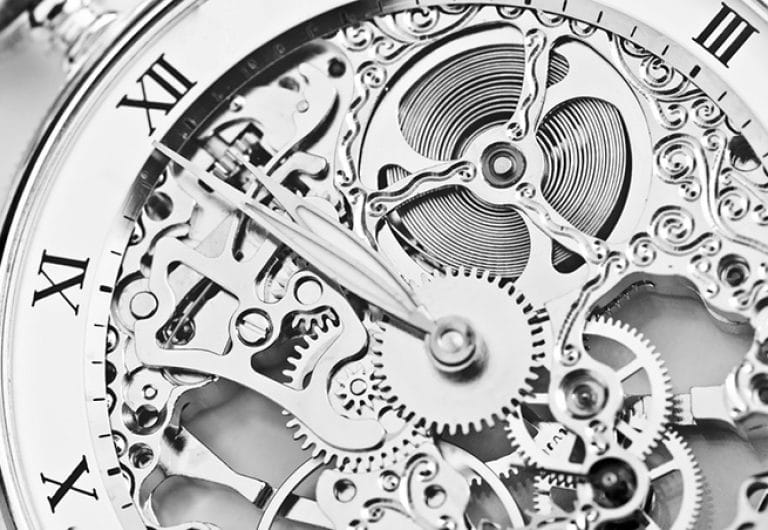 5 tips for telling the time properly in English Inviting Someone Over in English Expat living: Katrin – from Germany to the USA