English for Describing Who’s Behind the Scenes in Movies When you think of a famous movie, what comes to mind first? Is it your favourite actors? Maybe it’s the character you liked most or an unexpected surprise in the story. What about the other people who help make a movie happen? They’re not as famous but if you want to talk about the movie industry in English, you’ll need to know what to call all the people who work behind the scenes.

First we start off with a director. All great movies need a great director and great directors can become even more famous than the actors in the movie. The director makes all the important decisions about how a movie is put together and tells the actors and crew exactly what to do.

A producer is another important role in making a movie. This is the person who usually helps fund and finds people to fund the movie. He or she makes sure everything is in the right place at the right time, making sure all problems on set are solved. When the movie has been made, the producer will help market it and make sure lore of people go to see it.

A casting director is yet another important role when creating a movie. This is the person who chooses the actors the movie. A good storyline with a bad cast can lead to a terrible movie. So a casting director needs to know exactly who will be best for the role.

Visual effects are what make movies so believable and a Visual Effects Specialist/Supervisor is the person responsible for visual effects. It takes movies like Transformers and makes us believe that all the car robots are really there – and really talking. Even when you don’t notice the visual effects, they are still there. In fact, the less you notice the effects, the more effective they are and the more enjoyable the movie will be.

With all these people working on a movie, they need a lot of support. That is the job of the runners. Runners on a film set aren’t athletes but they run errands and do all the small jobs that the film crew need done. Many well-respected professionals in the movie industry started out as runners and being a runner is a great but tiring way to get to meet people in the movie industry who may be able to give you a more important job later on.

So, now you know what the people behind the scenes in the movie industry are called. Next time you go to the movies, stay to watch the credits at the end and you will see all the people who helped make the move so memorable. 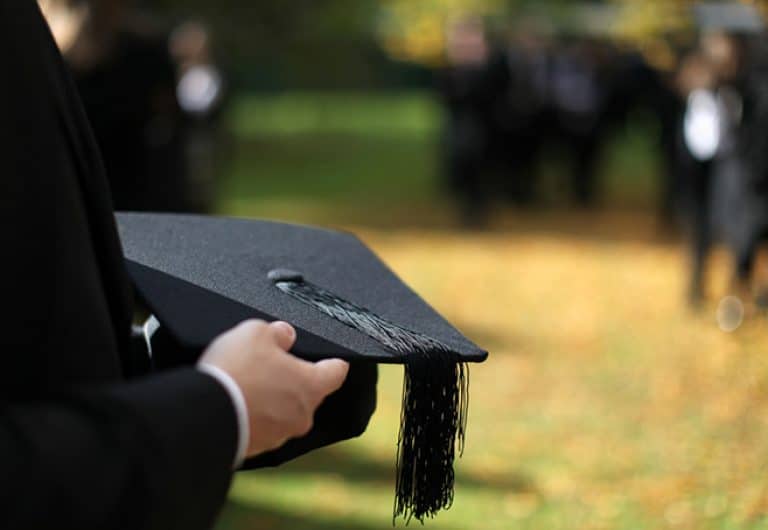 Is your English good enough to study at university in the UK? English stories to inspire you