Newly-released figures show that political uncertainty in Britain is causing concern for potential business investors and economic growth is expected to slow as a result, Reuters reports.

The report, published by economic forecasting group EY Item Club, reveals that the UK economy will grow by 2.4% in 2015 – well below the 3.1% expected for this year. The figure falls short of estimates made by the Bank of England, the CBI and the International Monetary Fund.

Furthermore, business investment is predicted to slow from 9% this year to 5.8% in 2015, which is barely half the rate previously forecast by the Bank of England.

According to EY forecasters, this is largely due to concerns about political risks, the possibility of a referendum on European Union (EU) membership, and the outcome of next May’s national election – which proposes the biggest difference in policies between the two main parties “in more than 20 years.”

Mark Gregory, chief economist at accountancy firm EY, who sponsors the EY Item Club, explains that: “Businesses are becoming nervous […] they haven’t pulled on the reins just yet, but there is a definite sense of caution.”

Spencer also noted that the outlook of UK exports looked “dreadful”, and if the Conservatives come to power, their plan to hold an EU referendum is likely to cause even more concern in this respect – especially among car-makers who depend on EU sales. 3 different types of questions to ask in a business meeting 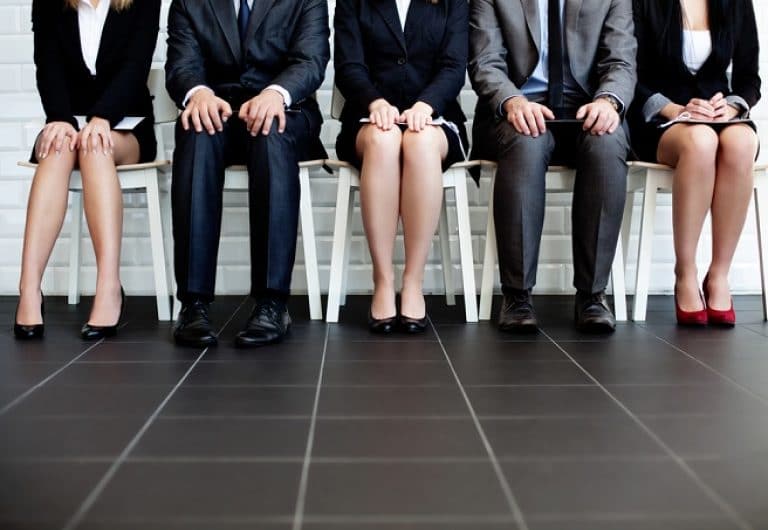 The language of success: you need for an interview